Side Effects of Gallbladder Removal

A side effect is the outcome of medical treatment – a drug or surgery – which is unintended. In other words, the treatment is geared to one outcome; side effects are a secondary outcome. Sometimes these outcomes are positive, welcome ones. However, side effects are most commonly undesirable. 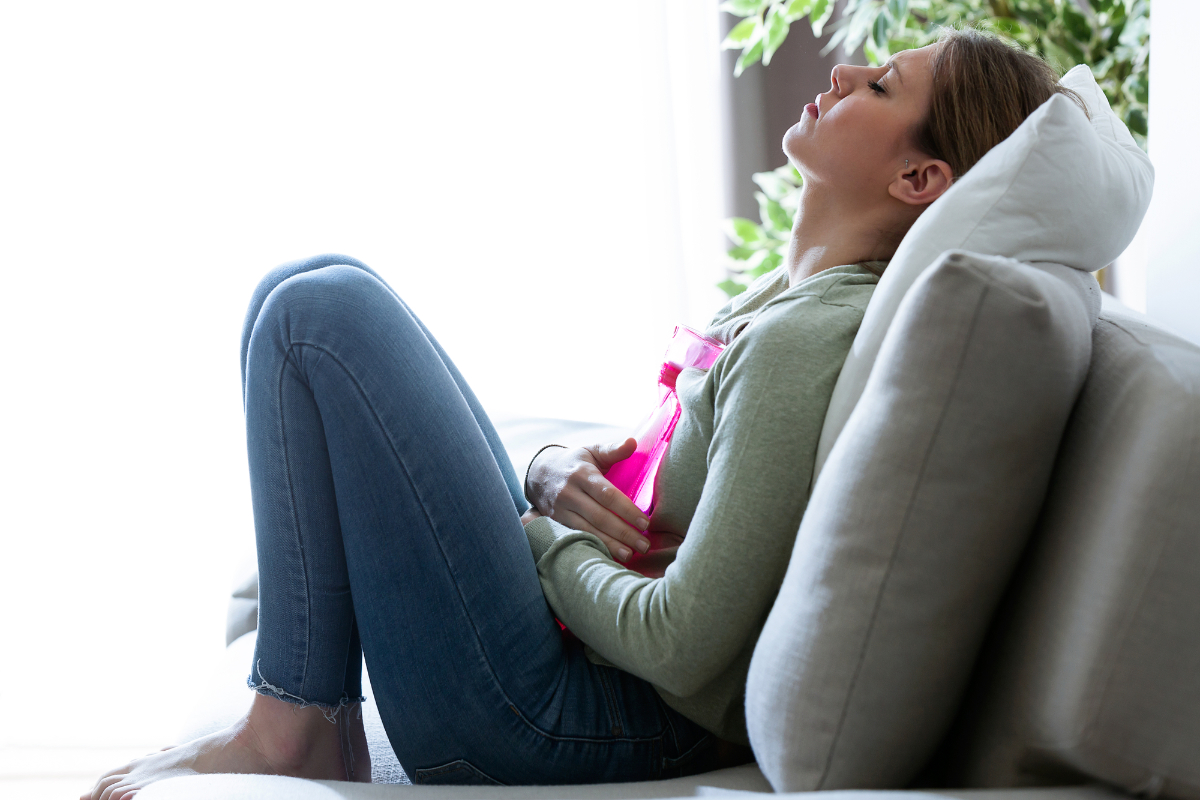 The intended goal in removing the gallbladder is to remove the source of discomfort and if applicable, the source of infection. So, the first order of business to discuss is, “Does gallbladder surgery always remove the source of the pain?” There is no doubt that gallbladder attacks are completely gone, at least so far as the gallbladder is involved. However, there can still be gallstone attacks due to stones in the bile ducts, called choledocholithiasis, which can still continue to form after removal. Surgical complications can happen, such as nicking a bile duct causing bile leakage, injury to the intestines which are very nearby, infections, and thrombosis. The following issues are ongoing and primarily a result of the gallbladder organ being gone.

Possible Side Effects of Gallbladder Removal

Constipation and/or dumping are a result of losing your bile system regulator – one of the jobs of the gallbladder. Since the role of storing and concentrating bile has been removed, the bile that is delivered for digestion is often a lesser amount than needed and not as strong as usual resulting in impaired emulsification of fats. Then the fat-soluble vitamins are not metabolized which results in its own set of symptoms. The opposite problem also occurs wherein too much bile dumps all at once, causing dumping syndrome and running to the bathroom after eating. Since the food goes through so quickly, this can end up in malnutrition. Pancreatitis can be due to gallstone or sludge blocking the pancreatic duct causing a backup of pancreatic juices into the pancreas. Sphincter of Oddi Dysfunction has other mechanical underlying problems, one theory being increased tonicity of the muscles and/or issues with hormone control of the sphincter muscles. However, the increased inflammation caused by toxic bile could cause hyper or hypotonicity of these muscles as well as increased pressure. So SOD likely has a connection to the inflammation caused by toxic bile as do all the other symptoms listed. Toxic bile is a condition that has already started with any impairment of the gallbladder and biliary ducts. However, it gets worse after gallbladder removal and is responsible for many of the side effects that occur either soon after or years down the road. The bile acids are usually in homeostasis, that is, they are in balance with each other – fat-soluble and water-soluble. As the disease progresses, the fat-soluble bile acids, which are more toxic and inflammation-producing, begin to outnumber the water-soluble acids. This makes the mixture of bile that is flowing more caustic to the surrounding tissues. Cox-2-type inflammation is found to be present within the bile ducts with this condition. Inflammation has its own cascade of events:

95% of bile acids are recycled back to the liver. The other 5% continue on down the intestines and out with the stool. The toxicity of this bile leaves inflammation in its wake, one result being, an increased incidence of colon cancer years later. Most symptoms after gallbladder removal are a result of or related to these side effects.

How much do you know about weight gain after gallbladder removal?

Your Bile Salts tabs work wonders. I had my gallbladder removed in 2008 and have tried many things to relieve myself if bloating with nearly everything I ate… Nearly every brand of enzymes, some with extra fat digesting help, even … END_OF_DOCUMENT_TOKEN_TO_BE_REPLACED

Day ten on the gall bladder 30 day kit and the pain is gone. Following the diet regime and taking the supplements and the improvement is amazing. I appreciate all the advice on you website and in the emails and am changing … END_OF_DOCUMENT_TOKEN_TO_BE_REPLACED

So glad I found this website! I was having so many digestive issues, after a year of searching and trying, I was finally diagnosed with food allergies and leaky gut. I didn’t know where to turn. A friend recommended gallbladderattack.com … END_OF_DOCUMENT_TOKEN_TO_BE_REPLACED

After my recent ordeal at the hospital when I thought the pain might be my gallbladder again, the doctor said after all the tests that I have the cleanest gallbladder in Lake County. I told him about working with your program and … END_OF_DOCUMENT_TOKEN_TO_BE_REPLACED

You requested that I check in after being on the 30-Day Gallbladder Solution for approximately two weeks. I am happy to say that I have not experienced another attack since being on the diet and taking the supplements. You suggested that I … END_OF_DOCUMENT_TOKEN_TO_BE_REPLACED

I’m so glad I found your website! I’ve been taking the 3 combination pills for sluggish gallbladder and my pain has all but ended. I’ve convinced my Dr. that I’m certain through diet and these pills I can forget about having my … END_OF_DOCUMENT_TOKEN_TO_BE_REPLACED

Dear Heidi, Sharmila, and Deborah,  I cannot thank you enough. The food is wonderful, even the first week. The free recipes (especially for weeks 5-8) are amazing and absolutely gorgeous! My stomach is shrinking, and I can’t believe the small portions that satisfy me. I believe I can … END_OF_DOCUMENT_TOKEN_TO_BE_REPLACED

I received the Gall Bladder Attack Kit over a week ago and started taking the products that night. It is definitely working; I have not had a single attack since! (I was experiencing pain almost daily before, often escalating to a 12 … END_OF_DOCUMENT_TOKEN_TO_BE_REPLACED

When I was waiting for my gallbladder operation as I had a severe infection and a gallstone/sludge – my lifesaver was your site and your gallbladder diet! Thanks for that! I made it to my operation without one flare-up in … END_OF_DOCUMENT_TOKEN_TO_BE_REPLACED

I sincerely thank you for having all this information up and available. The menu plan has provided me with a starting point for eating again and learning how to control the pain through diet. The site is a wealth of revelations and … END_OF_DOCUMENT_TOKEN_TO_BE_REPLACED

I had a gallbladder removal surgery in Spring 2017, and during the surgery, the doctor made a major surgical error that left me with chronic pain and problems. For many months, I was unable to eat solid food, I could … END_OF_DOCUMENT_TOKEN_TO_BE_REPLACED

I am doing quite well! The gas pain is almost nonexistent, my bladder has returned to its normal position and the sharp pain from the gallbladder is not as frequent or as sharp. And, the nagging dull pain to the … END_OF_DOCUMENT_TOKEN_TO_BE_REPLACED

I wish that I found your site five years ago! Before I had a gallbladder attack and had it removed. Your site is very informative. My doctors never told me anything after the operation as to diet or supplementing with … END_OF_DOCUMENT_TOKEN_TO_BE_REPLACED

I just wanted to thank you. I was two days away from having my gallbladder removed, but I read your site, postponed the surgery, and switched to a 100% natural diet. Within three weeks I was symptom-free and have been … END_OF_DOCUMENT_TOKEN_TO_BE_REPLACED