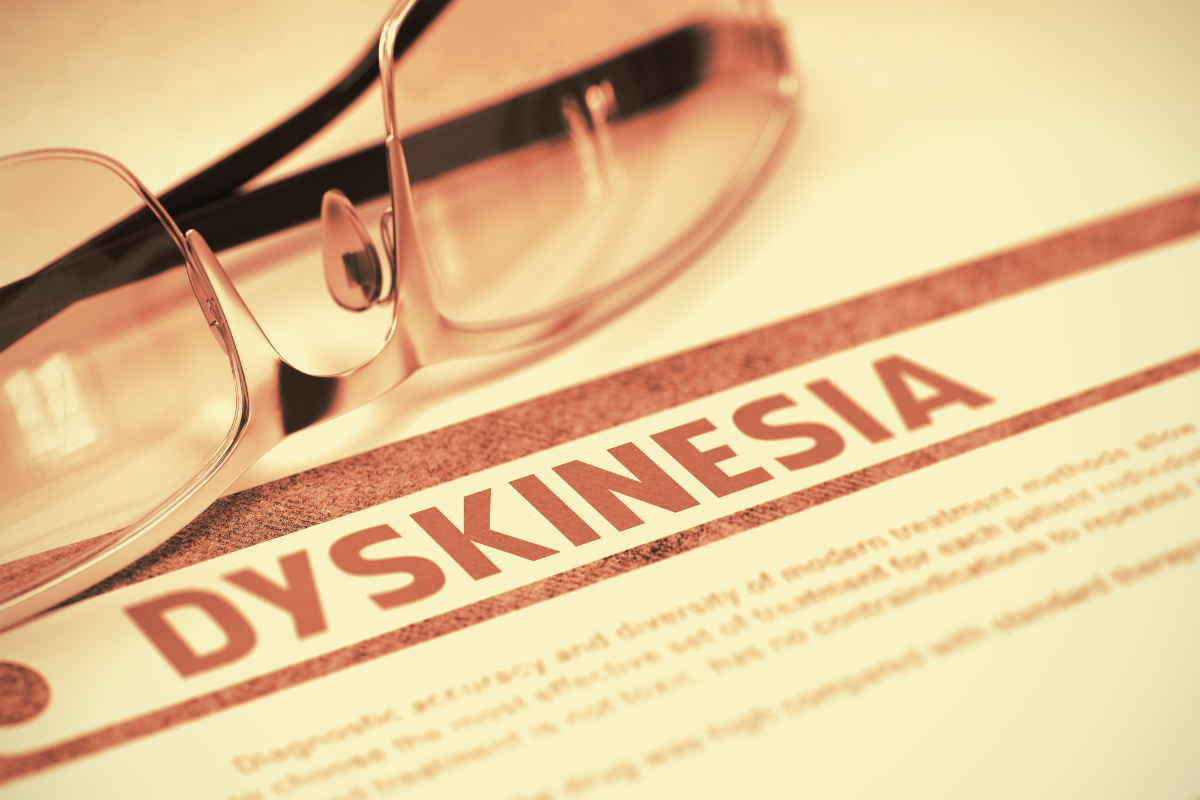 Biliary dyskinesia is a gallbladder condition in which the gallbladder has a lower-than-normal function (below 33%). It is classified as a motility disorder that affects the gallbladder and the sphincter of Oddi.

To be diagnosed with Biliary Dyskinesia, the patient must have no stones, no sludge, no microlithiasis (tiny stones), and no thickening of the gallbladder wall. However, there is some consensus that a low-functioning gallbladder can contribute to the formation of gallstones as the bile is allowed to stagnate within the gallbladder.

A measurement is made of the amount of bile ejected from the gallbladder when induced with CCK (gallbladder stimulating hormone). A healthy gallbladder never ejects 100% of its bile; in fact, over 75% ejection is considered a pathology called biliary hyperkinesia. A normal ejection fraction is between 33-42%. A low ejection fraction would be 32% or lower. Interestingly, people with a 16% ejection fraction can experience more symptoms than someone with 3% or 0%.

Causes Of A low-functioning Gallbladder

A hyperkinetic gallbladder is a motility disorder in the opposite direction activity of biliary dyskinesia – one that is overactive. Symptoms of biliary hyperkinesia can be a cause of pain and attacks. They may include any or all signs of biliary colic – pain in the right upper quadrant of the abdomen, especially after a meal, nausea, vomiting, bloating, fatty food intolerance, and the main differential – in the absence of gallstones. An ejection fraction of over 75% (some say 65%) determines this diagnosis.

Essentially the gallbladder is hyper-functioning and perhaps going into spasms. Some studies have shown increased receptor sites to cholecystokinin or CCK, which is the hormone that causes gallbladder contraction. They also hypothesize increased secretion of CCK.

The standard medical treatment for biliary hyperkinesia at the moment is laparoscopic cholecystectomy.

“Further, gallbladder emptying assessed by CCK-cholescintigraphy may not be a sensitive test that predicts a benefit from cholecystectomy. Certainly cholecystectomy (gallbladder removal) for dyspeptic complaints of gassiness, bloating, indigestion, and fatty food intolerance is disappointing. Despite the Rome III consensus, the literature does not yet support cholecystectomy being done routinely for biliary dyspepsia.”2.

Curcumin is easily absorbed through the digestive tract and is eliminated through the bile ducts. Curcumin passes through the liver, increasing the output of bile, and frequently, emptying of the gallbladder. Its action is both choleretic and cholagogue. (This doctor used curcumin in cases of chronic gallbladder disease.)

The effect of curcumin and placebo on human gallbladder function: an ultrasound study

A Rasyid, A Lelo – Alimentary Pharmacology and Therapeutics, 1999

Relieved pain of BD in 3 weeks

Biliary dyskinesia: a potentially unrecognized cause of abdominal pain in children

I just wanted to thank you. I was two days away from having my gallbladder removed, but I read your site, postponed the surgery, and switched to a 100% natural diet. Within three weeks I was symptom-free and have been … END_OF_DOCUMENT_TOKEN_TO_BE_REPLACED

Thank you so much! You have helped me more than I can express. I would have been lost without your kindly shared knowledge. My experience of extreme gallbladder attacks literally knocked me down. I could only lay on my back completely still … END_OF_DOCUMENT_TOKEN_TO_BE_REPLACED

You requested that I check in after being on the 30-Day Gallbladder Solution for approximately two weeks. I am happy to say that I have not experienced another attack since being on the diet and taking the supplements. You suggested that I … END_OF_DOCUMENT_TOKEN_TO_BE_REPLACED

When I was waiting for my gallbladder operation as I had a severe infection and a gallstone/sludge – my lifesaver was your site and your gallbladder diet! Thanks for that! I made it to my operation without one flare-up in … END_OF_DOCUMENT_TOKEN_TO_BE_REPLACED

Dear Heidi, Sharmila, and Deborah,  I cannot thank you enough. The food is wonderful, even the first week. The free recipes (especially for weeks 5-8) are amazing and absolutely gorgeous! My stomach is shrinking, and I can’t believe the small portions that satisfy me. I believe I can … END_OF_DOCUMENT_TOKEN_TO_BE_REPLACED

I am doing quite well! The gas pain is almost nonexistent, my bladder has returned to its normal position and the sharp pain from the gallbladder is not as frequent or as sharp. And, the nagging dull pain to the … END_OF_DOCUMENT_TOKEN_TO_BE_REPLACED

Day ten on the gall bladder 30 day kit and the pain is gone. Following the diet regime and taking the supplements and the improvement is amazing. I appreciate all the advice on you website and in the emails and am changing … END_OF_DOCUMENT_TOKEN_TO_BE_REPLACED

I wish that I found your site five years ago! Before I had a gallbladder attack and had it removed. Your site is very informative. My doctors never told me anything after the operation as to diet or supplementing with … END_OF_DOCUMENT_TOKEN_TO_BE_REPLACED

I have just finished the 30 Day Menu Plan and I am out of pain for the first time in years. I am really looking forward to starting the 2nd phase 30 Day Plan and see where that takes me! … END_OF_DOCUMENT_TOKEN_TO_BE_REPLACED

I had a gallbladder removal surgery in Spring 2017, and during the surgery, the doctor made a major surgical error that left me with chronic pain and problems. For many months, I was unable to eat solid food, I could … END_OF_DOCUMENT_TOKEN_TO_BE_REPLACED

I’m so glad I found your website! I’ve been taking the 3 combination pills for sluggish gallbladder and my pain has all but ended. I’ve convinced my Dr. that I’m certain through diet and these pills I can forget about having my … END_OF_DOCUMENT_TOKEN_TO_BE_REPLACED

I received the Gall Bladder Attack Kit over a week ago and started taking the products that night. It is definitely working; I have not had a single attack since! (I was experiencing pain almost daily before, often escalating to a 12 … END_OF_DOCUMENT_TOKEN_TO_BE_REPLACED

After my recent ordeal at the hospital when I thought the pain might be my gallbladder again, the doctor said after all the tests that I have the cleanest gallbladder in Lake County. I told him about working with your program and … END_OF_DOCUMENT_TOKEN_TO_BE_REPLACED

So glad I found this website! I was having so many digestive issues, after a year of searching and trying, I was finally diagnosed with food allergies and leaky gut. I didn’t know where to turn. A friend recommended gallbladderattack.com … END_OF_DOCUMENT_TOKEN_TO_BE_REPLACED