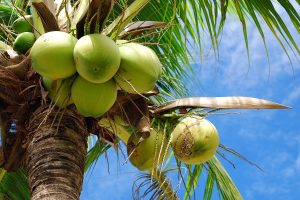 The coconut tree has been deemed as the “all-giving tree” due to its abundant and diverse derivatives. From the leaves to the fruit, to the trunk down to its roots, there appears to be no end to its benefits. The edible parts of the tree like the coconut water and kernel do not just satisfy as a food source but they are also known for their antibacterial, antifungal, antiviral, and other numerous medicinal properties. In recent years though, one of the by-products of the coconut fruit – coconut oil, has stood out and gained more attention.

From being viewed as a health risk, it has become a sought-after component of a health buff’s diet. Some even consider it a superfood. Although some use it as a beauty product, a cooking ingredient, and even a topical medicine for skin diseases, coconut oil is most famous for improving overall digestive health. But how exactly does it affect the complex process of digestion?


As soon as the food is ingested, the process of digestion begins. By mastication, food is crushed and ground into smaller bits which allows more efficient breakdown by enzymes found in the saliva. This starts the process called chemical digestion. As early as this stage, coconut oil already exhibits its digestive benefits by activating salivary enzymes that act on carbohydrates. This effect even makes coconut oil a natural treatment for xerostomia or dryness of the mouth.

Sucrose monolaurate in coconut, on the other hand, reduces the breakdown of sugar in the mouth to prevent plaque formation. These benefits can already be reaped by making coconut part of your diet but can be maximized by oil pulling, the practice of swishing the oil back and forth through the teeth for a few minutes daily.

When food travels down to the stomach and the intestines, it is subjected to gastric juices and digestive fluids containing live enzymes that turn food into nutrients that can be absorbed by the body. Lipase(which breaks down fat) is one of those enzymes. The good news is that coconut oil stimulates lipase production! In fact, a study published in the Electronic Journal of Biotechnology made use of coconut oil as a base to grow lipase and purify enzymes. In a separate experiment, results showed that virgin coconut oil enhanced the formation of bile acids.

Coconut oil helps with the absorption of nutrients during digestion.

Lauric acid is the primary fatty acid of coconut oil present at about 45-53%. It is a medium-chain triglyceride (MCT) which makes it more rapidly absorbed by the body and more quickly metabolized as fuel. On top of that, MCTs facilitate the absorption of oil-soluble vitamins including vitamin A,  D, E, and K (which everyone with gallbladder problems needs) as well as amino acids. Even the assimilation of protein, calcium, and magnesium appears to be enhanced when the diet contains MCTs. This is particularly true in infants who thrive with the help of the same fatty acid found in breast milk.

In a study cited in the book The Coconut Oil Miracle, 46 very low-birth-weight babies were supplemented with coconut oil and vegetable oil. At the end of the experiment, the group with the coconut oil gained weight quicker. And the weight was due to physical growth and not fat storage. This explains why historically, producers of infant formulas used pure coconut oil in manufacturing.

A comparative study conducted in Colombia also investigated the short and long-term effects of diets based on different fats on the iron bioavailability in test rats. Corn, coconut, soy, and olive oils were tested alongside human milk fat and formula milk fat. Researchers concluded that subjects taking the coconut oil showed the highest iron retention. It also supports the claim that coconut oil and saturated fats in general, increase iron absorption and even hemoglobin (red blood cell) regeneration.

Numerous studies also claim that MCTs are indeed ideal for rapid energy supply. High MCT diets are sometimes even customized for athletes, postoperative patients, or those suffering from malnutrition.

Once food has been digested and nutrients have been absorbed, there remains one last step to complete the digestive process- the excretion of waste in the form of defecation. For some, this is easy. However, regular elimination is a challenge for many. One of the most common problems is constipation. Thankfully, coconut oil has been proven to address many of its popular causes such as bowel obstruction and disruption of the gut flora.

Coupled with a healthy overall diet, coconut oil can promote the movement of food through the digestive system as it serves as a lubricant within the intestines. Those who have bowel obstructions or diseases like Chron’s or Irritable Bowel Syndrome can also benefit from coconut oil’s anti-inflammatory and antimicrobial properties. The presence of lauric acid also contributes to its potency because of its ability to fight against bacteria and viruses. 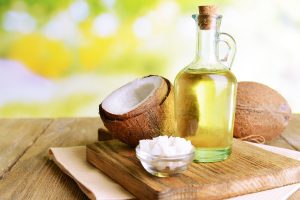 Lastly, coconut oil is able to facilitate the elimination of food waste because of the presence of MCTs that boosts the energy and strength of intestinal cells. This can increase peristalsis and speed up the metabolism in general.

Coconut oil is easy to digest, not only for babies but for people with impaired fat digestion which includes individuals without gallbladders or with gallbladder problems. However, it is important to mention that to break down the lauric acid in coconut oil, bile is still needed and used. Therefore, if you’re gallbladder/liver condition warrants that you avoid it for now, then do so. As an alternative, you may use XCT Oil.

Despite the popularity and commercialization of coconut oil, there are still a lot of things that can be discovered through experiments and research. But even now, with what we have, we are almost certain that this wonder oil can be our digestive system’s new best friend. 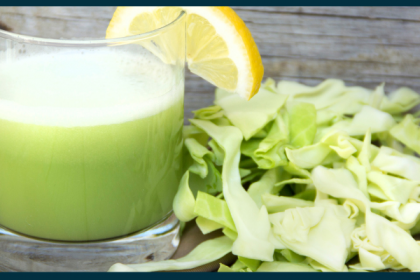 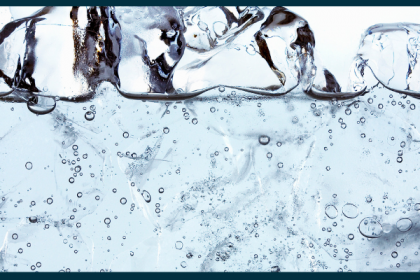 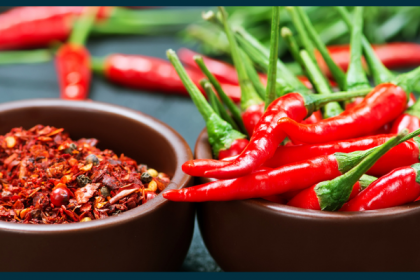 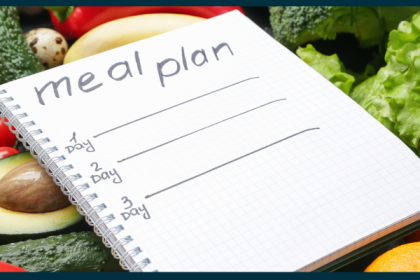 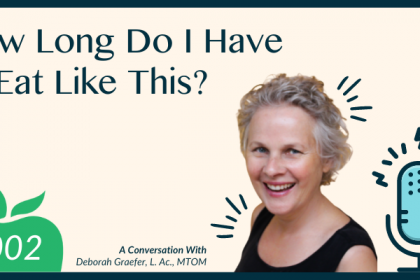 I am doing quite well! The gas pain is almost nonexistent, my bladder has returned to its normal position and the sharp pain from the gallbladder is not as frequent or as sharp. And, the nagging dull pain to the … END_OF_DOCUMENT_TOKEN_TO_BE_REPLACED

After my recent ordeal at the hospital when I thought the pain might be my gallbladder again, the doctor said after all the tests that I have the cleanest gallbladder in Lake County. I told him about working with your program and … END_OF_DOCUMENT_TOKEN_TO_BE_REPLACED

I received the Gall Bladder Attack Kit over a week ago and started taking the products that night. It is definitely working; I have not had a single attack since! (I was experiencing pain almost daily before, often escalating to a 12 … END_OF_DOCUMENT_TOKEN_TO_BE_REPLACED

You requested that I check in after being on the 30-Day Gallbladder Solution for approximately two weeks. I am happy to say that I have not experienced another attack since being on the diet and taking the supplements. You suggested that I … END_OF_DOCUMENT_TOKEN_TO_BE_REPLACED