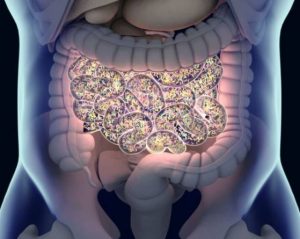 A microbiome is an ecosystem of millions of different bacteria that exist in our outer environment as well as on and inside the body. The skin has its own microbiome system; the eyes have another. The one we hear of the most is the gut or intestinal microbiome. We all know that it is of huge health benefit to have a populace of good gut bacteria overwhelming the bad and that when the balance is off disease results. We also all know about and take probiotics to assist in this process, but did you know that the probiotics we take are only a very few of the millions of existing bacteria in the gut?

Well the gallbladder, the liver, and the bile, also known as the biliary system, have their own microbiome or ecosystem of positive and negative bacteria as well. Actually, bacteria only becomes negative when it overpopulates and takes over the positive. It’s all a matter of balance.

Relationship Between Gut Microbiome and other Body Systems

Research is growing on the possibility of understanding the microbiota of the different systems of the body, including the bile. Some of the things they have found are:

So one of the questions asked is, does the gut bacteria influence the biliary microbiota, or is the bacteria in the bile that influences the gut microbiome? Well, just as in the ecosystems of nature, none are isolated unto themselves but all exert an influence on the other. The more out of balance one system gets, the more it affects the other systems.

But even when these checkpoints are functioning optimally, there is still movement of bacterial colonies between them.

And then there is the condition of one or more of those fail-safes being faulty and allowing backflow all over the place – GERD, bile reflux, ileocecal valve dysfunction, sphincter of Oddi impairment, and so forth. Bacterial types have all sorts of potential to move and colonize elsewhere. This is one theory of the cause of disease – including gallstones. 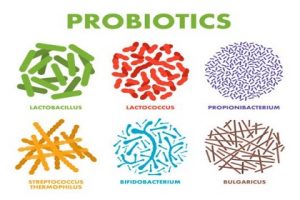 You might well ask about the survival of bacteria in different pHs. Bile has a pH of 7 and stomach acid has a pH of 5.2. Different species of bacteria thrive in each.In general, many of the bacteria accompanying the bile will be destroyed when the acid chyme from the stomach joins the bile in the small intestine. And species that thrive in acid will be destroyed by the alkalinity of the bile. But then there are those that will adapt to the middle-of-the-road pH made from the blending of the two. And bacteria, like viruses, can mutate and learn to adapt to different environments.

And of course, the increased use of proton pump inhibitors which lower the protective acid pH, is contributing to an increase in different colonies of bacteria thriving in a more alkaline environment than was previously impossible.

It’s a budding new field of science that is taking many directions. For example, they have found that by inserting bacterial colonies from the bowel from a thin rat into the bowel of an obese rat, the thin rat becomes obese and vice versa. Will they be doing such things with gallbladder bacteria? Who knows what the future of science holds?

So this is all very interesting, but what do we do with all this information? More research needs to be done and techniques developed for altering disease-causing microbiomes. But in the meantime, doing what you can to provide an optimal environment for critters within your body is your best bet.

WHAT YOU CAN DO NOW

Avoiding foods that bad bacteria thrive on such as:

Eating foods that promote a positive environment such as:

Examples of prebiotic foods are foods that are high in inulin fiber such as:

1. RESTORE for repairing tight junctions of a leaky gut

3. HMF Multistrain Genestra Probiotic for your daily dose of prebiotics.

4. Digestive Enzymes to support the breakdown of food and ultimately help gut healing. 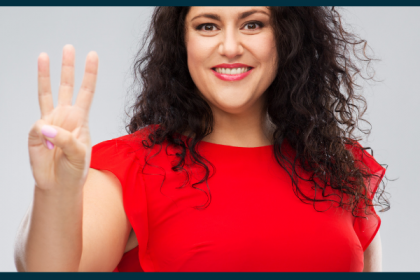 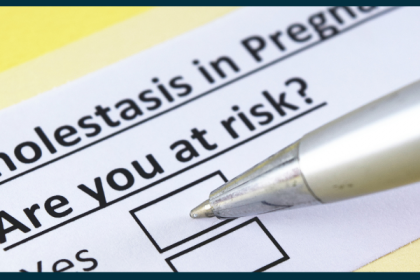 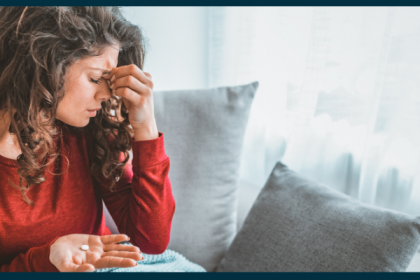 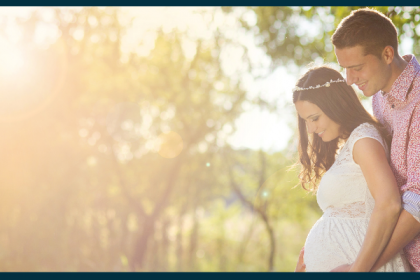 You requested that I check in after being on the 30-Day Gallbladder Solution for approximately two weeks. I am happy to say that I have not experienced another attack since being on the diet and taking the supplements. You suggested that I … END_OF_DOCUMENT_TOKEN_TO_BE_REPLACED

When I was waiting for my gallbladder operation as I had a severe infection and a gallstone/sludge – my lifesaver was your site and your gallbladder diet! Thanks for that! I made it to my operation without one flare-up in … END_OF_DOCUMENT_TOKEN_TO_BE_REPLACED

I sincerely thank you for having all this information up and available. The menu plan has provided me with a starting point for eating again and learning how to control the pain through diet. The site is a wealth of revelations and … END_OF_DOCUMENT_TOKEN_TO_BE_REPLACED

I just wanted to let you know that yours is one of the few emails I get that I read immediately and always know that I will benefit from what you have written! I cannot tell you how grateful I am … END_OF_DOCUMENT_TOKEN_TO_BE_REPLACED

I wish that I found your site five years ago! Before I had a gallbladder attack and had it removed. Your site is very informative. My doctors never told me anything after the operation as to diet or supplementing with … END_OF_DOCUMENT_TOKEN_TO_BE_REPLACED

Day ten on the gall bladder 30 day kit and the pain is gone. Following the diet regime and taking the supplements and the improvement is amazing. I appreciate all the advice on you website and in the emails and am changing … END_OF_DOCUMENT_TOKEN_TO_BE_REPLACED

Thank you so much! You have helped me more than I can express. I would have been lost without your kindly shared knowledge. My experience of extreme gallbladder attacks literally knocked me down. I could only lay on my back completely still … END_OF_DOCUMENT_TOKEN_TO_BE_REPLACED

So glad I found this website! I was having so many digestive issues, after a year of searching and trying, I was finally diagnosed with food allergies and leaky gut. I didn’t know where to turn. A friend recommended gallbladderattack.com … END_OF_DOCUMENT_TOKEN_TO_BE_REPLACED

I received the Gall Bladder Attack Kit over a week ago and started taking the products that night. It is definitely working; I have not had a single attack since! (I was experiencing pain almost daily before, often escalating to a 12 … END_OF_DOCUMENT_TOKEN_TO_BE_REPLACED

Your Bile Salts tabs work wonders. I had my gallbladder removed in 2008 and have tried many things to relieve myself if bloating with nearly everything I ate… Nearly every brand of enzymes, some with extra fat digesting help, even … END_OF_DOCUMENT_TOKEN_TO_BE_REPLACED

I am doing quite well! The gas pain is almost nonexistent, my bladder has returned to its normal position and the sharp pain from the gallbladder is not as frequent or as sharp. And, the nagging dull pain to the … END_OF_DOCUMENT_TOKEN_TO_BE_REPLACED

After my recent ordeal at the hospital when I thought the pain might be my gallbladder again, the doctor said after all the tests that I have the cleanest gallbladder in Lake County. I told him about working with your program and … END_OF_DOCUMENT_TOKEN_TO_BE_REPLACED

I had a gallbladder removal surgery in Spring 2017, and during the surgery, the doctor made a major surgical error that left me with chronic pain and problems. For many months, I was unable to eat solid food, I could … END_OF_DOCUMENT_TOKEN_TO_BE_REPLACED

I have just finished the 30 Day Menu Plan and I am out of pain for the first time in years. I am really looking forward to starting the 2nd phase 30 Day Plan and see where that takes me! … END_OF_DOCUMENT_TOKEN_TO_BE_REPLACED

I just wanted to thank you. I was two days away from having my gallbladder removed, but I read your site, postponed the surgery, and switched to a 100% natural diet. Within three weeks I was symptom-free and have been … END_OF_DOCUMENT_TOKEN_TO_BE_REPLACED